A PASSENGER jet with 172 people on board was nearly SHOT DOWN by the Syrian army in a close call as Assad forces fired on Israeli jets.

The pilot of the Syrian Chams Airline Airbus A320 was forced to dodge a volley of missiles as it was on approach to land in Damascus, bouncing off the tarmac to get out of the “death zone”

The plane was forced to make an emergency landing at the Russia-controlled Khmeimim Air Base instead as anti-aircraft fighting continued.

The Syrian air defence said they were trying to drive back four Israeli F-16 fighters that launched a 2am attack, dropping eight air-to-ground missiles on the suburbs of Damascus without entering Syrian airspace.

Moscow reacted angrily, blaming the Israelis for using the passenger jet as cover.

The incident took place a month after a Boeing 737-800 operated by Ukraine International Airlines crashed shortly after take-off from Tehran, killing all 176 people on board. Iran later said it had been shot down unintentionally due to human error.

Russian Defence Ministry spokesman Igor Konashenkov said: “At the time of the attack by Israeli planes an Airbus-320 airliner was on approach to landing in the death zone of airstrikes and artillery.”

‘IN THE DEATH ZONE’

Logged flight records indicate the plane was nearing landing after flying from Najaf in Iraq to Damascus.

As the aircraft came under fire, it was forced to take off again and to land at the Russian-controlled airbase near Latakia.

Konashenkov credited the “quick reaction” of air traffic controllers at Damascus airport which enabled the A320 to leave the zone “which was in the firing line of Syrian anti-aircraft defence systems.”

The Syrian defence ministry said on Thursday it had intercepted Israeli missiles over Damascus that were fired at military targets in southern Syria.

The Israeli airstrikes near Damascus were followed by contradictory reports on casualties.

Syrian state media reported that eight soldiers were wounded, while an opposition war monitoring group said that 23 people died in the strikes, which targeted army positions and Iran-backed fighters.

State news agency SANA said that Syrian air defences shot down most of the missiles in the suburbs of the capital and the country’s south before they reached their targets. It also reported that the Israeli warplanes fired the missiles while flying over the Golan Heights and neighbouring Lebanon.

Konashenkov chastised the Israelis for the “tactic”: “The recourse to civilian aircraft as cover or to block a riposte by Syrian forces during military air operations has become characteristic of the Israeli air force.” 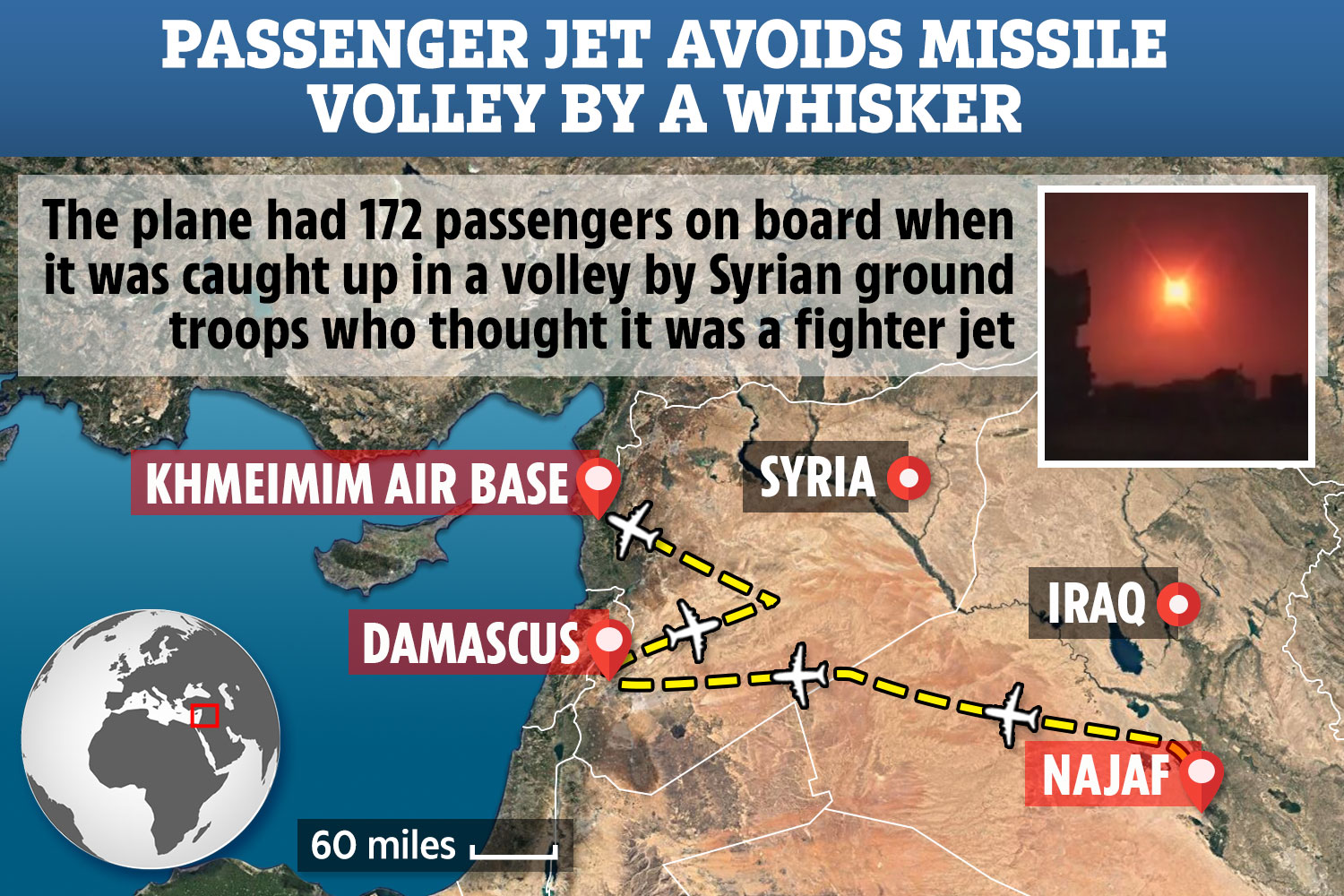 Israeli radars have “a clear view of the situation in the skies around Damascus airport” according to the Russians, who accused Israel of “making a total mockery of the lives of hundreds of innocent civilians”.

The United States imposed sanctions on the Cham Wings airline in 2016 for allegedly transporting fighters to Syria to support President Bashir al-Assad and for helping Syrian military intelligence transport weapons and equipment.

The flights, which almost always land late at night, do not appear in any airport or airline timetables and fly in from either Damascus or Latakia, where Russia has a military base.

A Cham Wings plane had flown Iran’s General Qassem Soleimani from Damascus to Baghdad shortly before the military commander was killed by the United States in an airstrike in January.

Israel has repeatedly bombed Iranian-backed militia targets in Syria, saying its goal was to end Tehran’s military presence in the country, which has been locked in a civil war since 2011.

There have been multiple cases of the sides misfiring on or near civilian areas over the past few years including one renegade Syrian missile that hit Cyprus last July, and another strike in November.

Thursday’s incident underlined the continued danger that Israel’s regular airstrikes over Syria targeting what Israeli officials claim are Iranian assets in the country could spiral into a major international confrontation.

Spokespeople for the Israeli military and foreign ministry declined to comment. 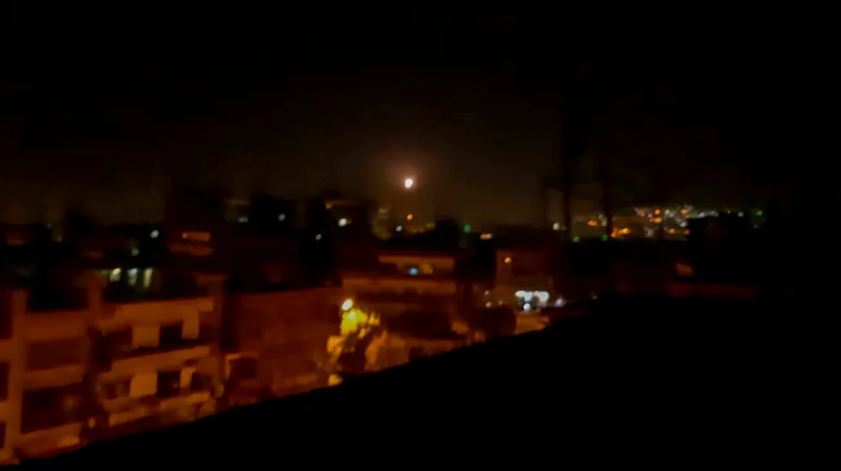 A missile lights up the sky above Damascus’ suburbs last nightCredit: Reuters 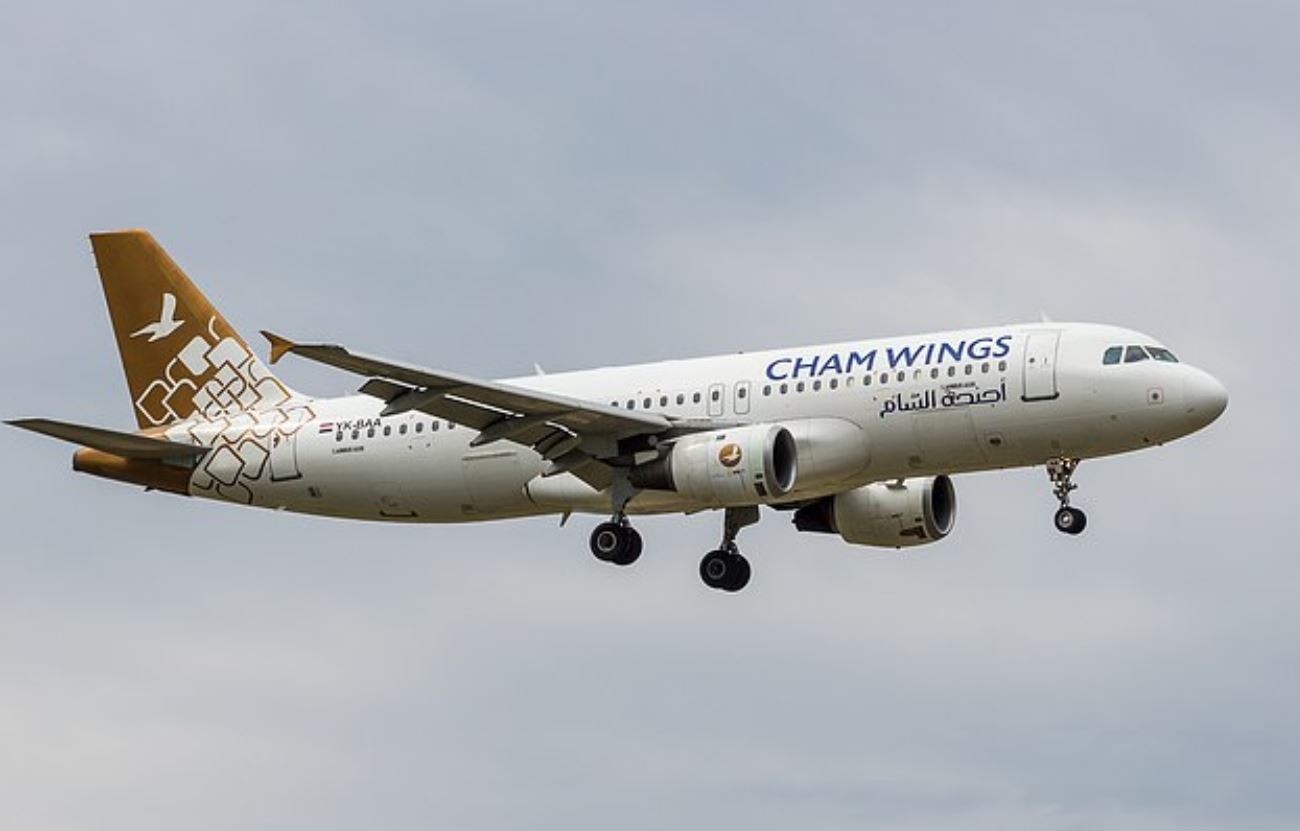 A Syrian Cham Wings Airbus A330 was nearly shot down last nightCredit: Rex 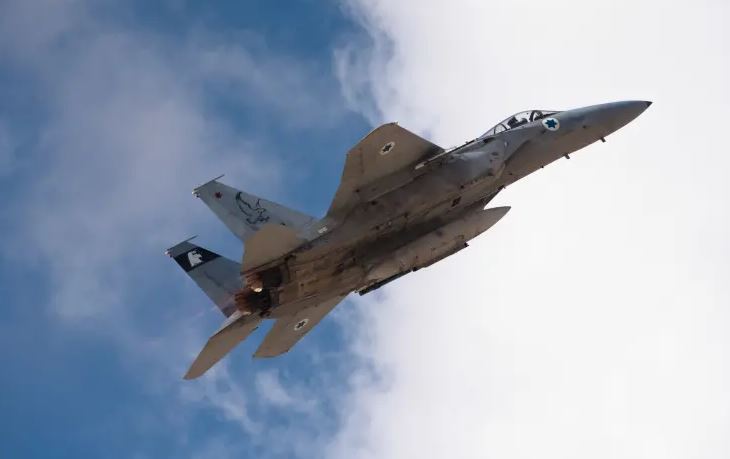